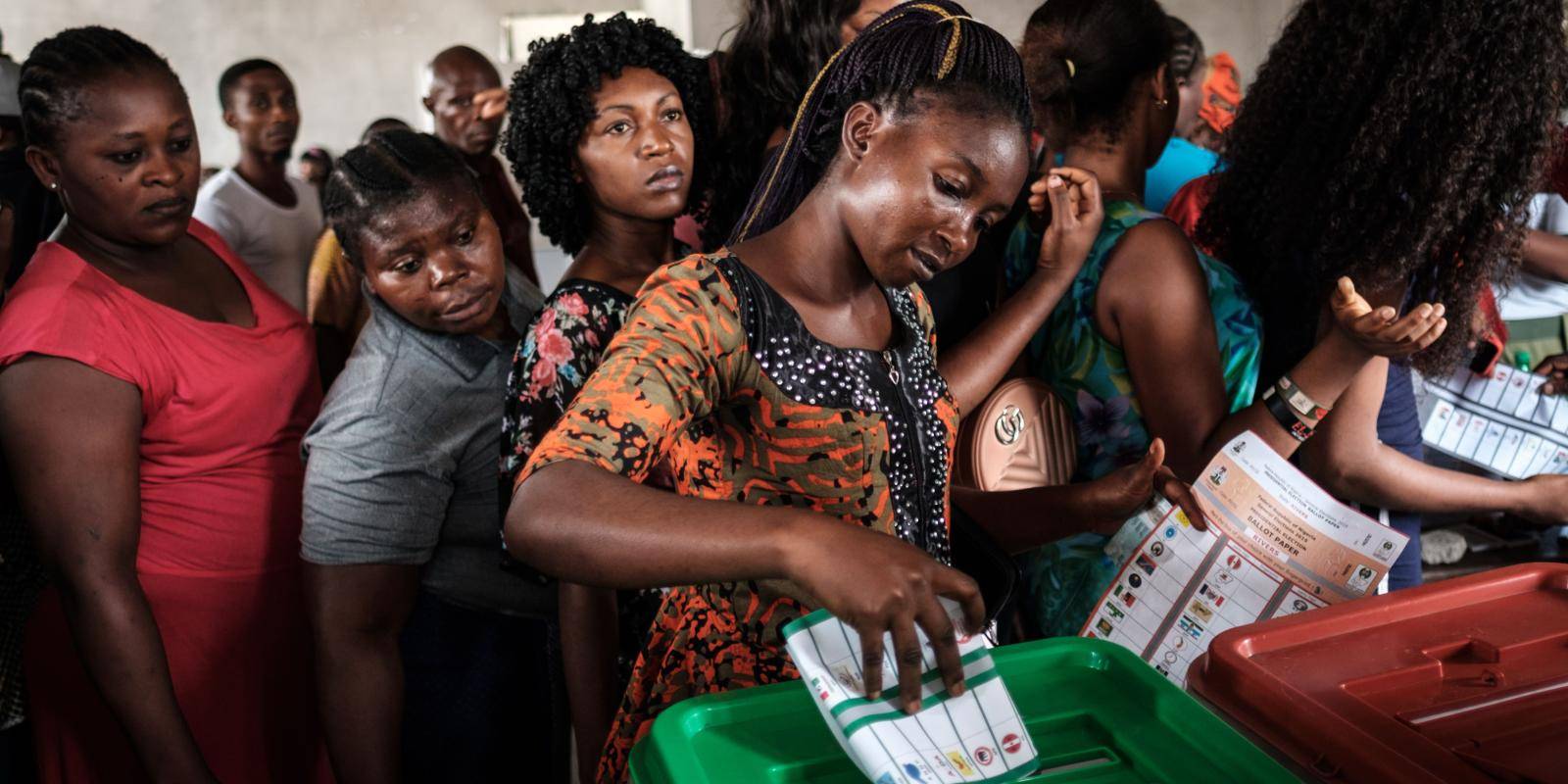 Global governance has come a long way to today’s democratic system where citizens are permitted to rule themselves through their elected representatives and have equal room to participate in processes of decision making. A true democracy in any sphere is one that is built upon equal rights and opportunities for all persons irrespective of diversity, and gender equality remains crucial to achieving this. This means that every person, whether male or female must be able to evenly and actively participate in politics or policymaking for democracy to really exist.

This raises the question of whether is it is really important for both genders to be represented in governance and if participation of women will make any difference to promoting good governance. The truth remains that to achieve development, more than one perspective is needed in influencing both political and economic decisions. Where every voice and opinion is heard, better decisions are made and stability is fostered. In fact, women are well known to be champions of issues affecting child care, gender and health care that have strengthened a lot of communities today.

It is however sad that while a number of countries allow citizens to choose who lead them under a democratic structure, there are barriers to women being allowed to decide on policies affecting their lives and their community. Only about 20 percent of parliamentary seats in the world today are held by women, proving that there is an underrepresentation of the female gender in politics globally. It is impossible to boast of successful democracy where there is no equality between men and women with regards to representation and participation in government.

The barriers to gender inclusiveness in democracy includes poverty, internal barriers within political parties and societal barriers from gender stereotypes. To ensure effective participation from both genders, there is first a need to build political leadership among women by mentorships as well as support of civil society organizations focused on advancing women’s interest. This will in turn create a system of political consciousness in them, encouraging women to take up their rightful place and spurring their interest in leadership.

Also, elections must be made free and fair for women, and prevalent factors like harassment, violence, gender-biased media attacks, lack of financing for campaigns and so on women face in politics need to be challenged and addressed.

It is also important to address gender stereotypes or bias preventing political parties from giving women room to contest. The media plays a huge job in facilitating the engagement of women in democratic processes and can be used as a mechanism for women to display their political profiles, build their names, tackle stereotypes and articulate their demands. To change the status quo and adopt an all-inclusive democratic approach to leadership, it is important that accountability mechanisms and government reforms are channeled at gender equality amongst public institutions and offices. When there is gender equality in democracy, only then can there be development.