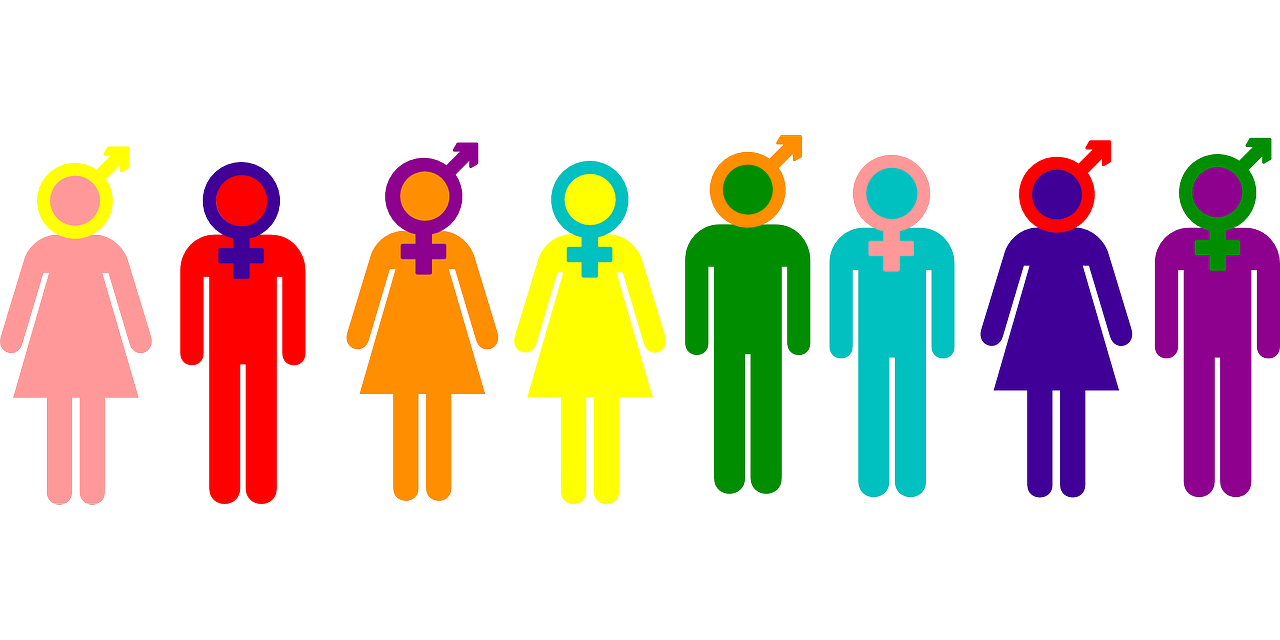 Around the world, the concept of sexuality has defined human interaction in different spheres
of the society. In the functioning of a home, certain tasks may be deemed to be gender labelled
and only for a certain gender and it is notable that these labels have infiltrated other aspects of
the society including the workplace. An example is how housework is deemed to be women’s
work and caring for the children is assumed to be the role of the women.
While sex refers to being male or female, gender is more complex and encompasses a
combination of cultural and societal ideas of masculinity and femininity which is assigned to the
different sexes. An example is how women are culturally expected to be quiet and nurturing
while men are not expected to be emotional or cry.

This gender classification may seem harmless on the surface but is in fact detrimental to the society as they have formed the basis to restrict a certain gender from access to certain professions and maximization of their lives. Where gender studies comes in now is that there ought to be a study of the world from the perspective of gender and this is key in transforming traditions and customs to meet the 21st century notion of gender equality. Gender studies looks at how these societal norms and
patterns associated with masculinity and femininity behavior come into being and questions
them while exploring changes in gender roles. This is important in understanding human society
as a whole, and challenging stereotypical models that are in fact harmful to the society.
While gender studies started from women studies, it has expanded to cover both men and
women studies, helping to remove careless generalization in the home, workplace, politics,
institutions, schools and the economy. The fight to promote equality amongst gender is not one
sided and does not involve empowering the female gender alone but also educating the male
gender and this has been in a gradual process of attainment.
The effect of critical thinking on the way gender and sexuality interacts has a large influence on
social constructs today. The outcome will be that individuals will no longer be limited by
traditional definitions of who they ought to be while eliminating oppressive beliefs and
stereotypes. A young girl can now be described as ‘strong’ and not ‘cute’ while female children
need not be encouraged to play with dolls alone or prefer pink simply because this is what is
expected of their sex. Male children can also be encouraged to express their emotions while
professions will no longer be gender defined.
In the end, gender traits are largely societally approved codes of behavior individuals are
expected to conform to. Institutions like family, schools, churches have been cultural
proponents of gender roles and gender bias over time and with gender studies being taught to
these institutions, individuals can now be taught that men and women are equal, and can reach
their potential.