Women in Culture and Society

Women in Culture and Society 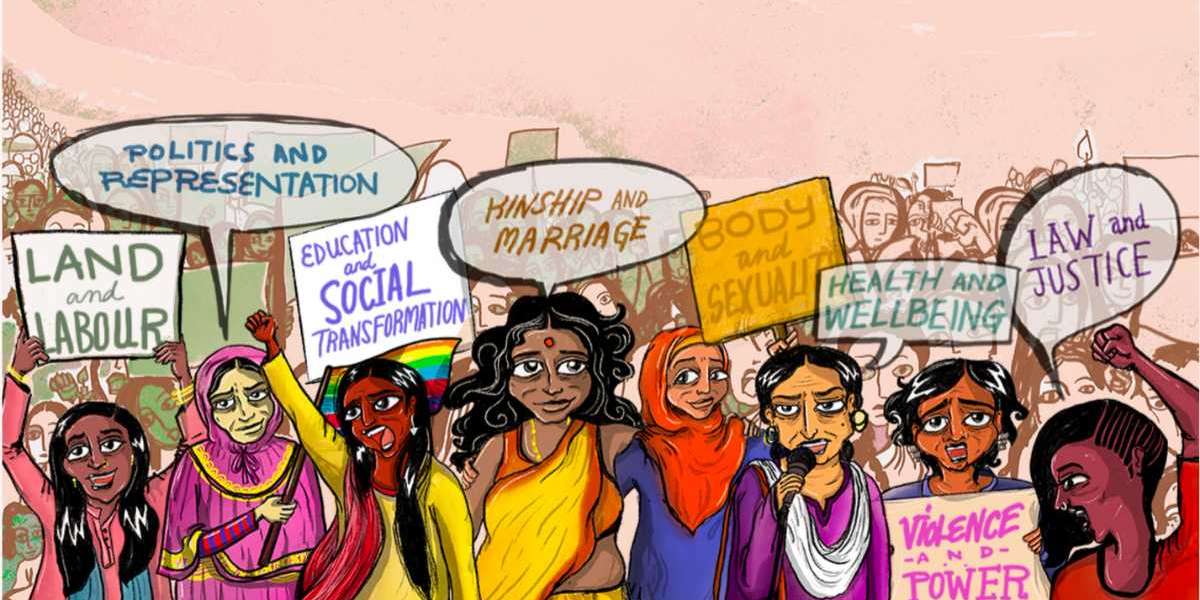 Culture and society are known as the fabric of the society. This is due to the large influence they have on human behavior, beliefs, practices and interaction. Every person, irrespective of the circumstances of their birth belongs to a particular culture and society and these entities largely shape their individual values. While culture is not in itself bad as it binds people and creates a sense of belonging, it is notable that gender relations and gender identities in general are affected by culture in different societies. In fact, the concept of superiority of the male gender over the female gender that can be found in many African communities can be traced to their patriarchal cultures. An example is the Yoruba culture which posits that a man is the head over a woman, has the final say and is solely in charge of family finances and decision making.

The interrelationship between gender, culture and society is one in which women are deemed to have limited influence over life-changing decisions of their lives, are given a smaller amount of personal independence, have access to limited resources and opportunities and are secluded from political participation. There are various unhealthy practices harmful to women that are rooted in cultures and traditions and have sadly become the norm in some communities.

Harmful cultural practices against women is a major problem still existent in the 21st century and they take the form of violence, discrimination and harassment against women. The most common are early or forced marriage, female genital mutilation, wife inheritance, forced polygamy, breast ironing, virginity test, widow maltreatment and permitted sexual violence against women. This is just to mention a few of traditions that are contrary to women rights.

While there have been national, regional and international steps to address some of these issues affecting women in the society, the major problem can still be traced back to the fact that these practices are cultural in nature and culture is a very deep imprint in any society.

Therefore, to protect the rights of women in the society, it is important that there is a cultural reorientation among all building blocks in communities comprising the home, schools, churches and professional associations. Education is the key to change and to make a difference, it is important for the public to be aware that women are equal to men and the negative impacts of their acts to the health and life of women.

With advancement in technology and digital trends, social media can be a huge weapon for taking away the mindset that the female population is lesser than the male or should be marginalized.

In addition, it is important that women’s right is seen as a priority by governments of different countries with the end being achieving a level playing field for both genders to live a contented life. Harmful practices against women ought to be criminalized and institutions addressing them should be established.

With women solidarity, cultural reorientation and governmental proactiveness, women can be respected culturally and in every society.